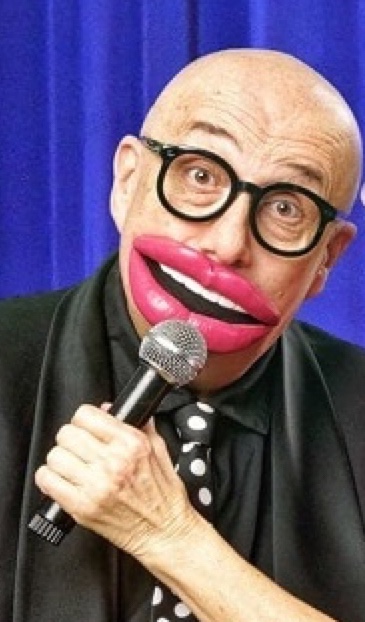 Are you looking for professional entertainment...

…that will hold an audience’s attention, get them involved with fun and laughter?

It has been said, “A happy heart is good medicine and a cheerful mind works healing.”  The fountain of youth is to love life, enjoy others, never stop learning, to stimulate the intellect, keep a good sense of humor, and be a child at heart.

Steve Hart is a veteran entertainer from Florida with over 30 years of professional experience in front of audience of all sizes, including his many television appearances.

His style of comedy was made popular during the 50's & 60's with the influences of entertainers such as Red Skelton, Sid Caesar, Dick Van Dyke and Johnny Carson.